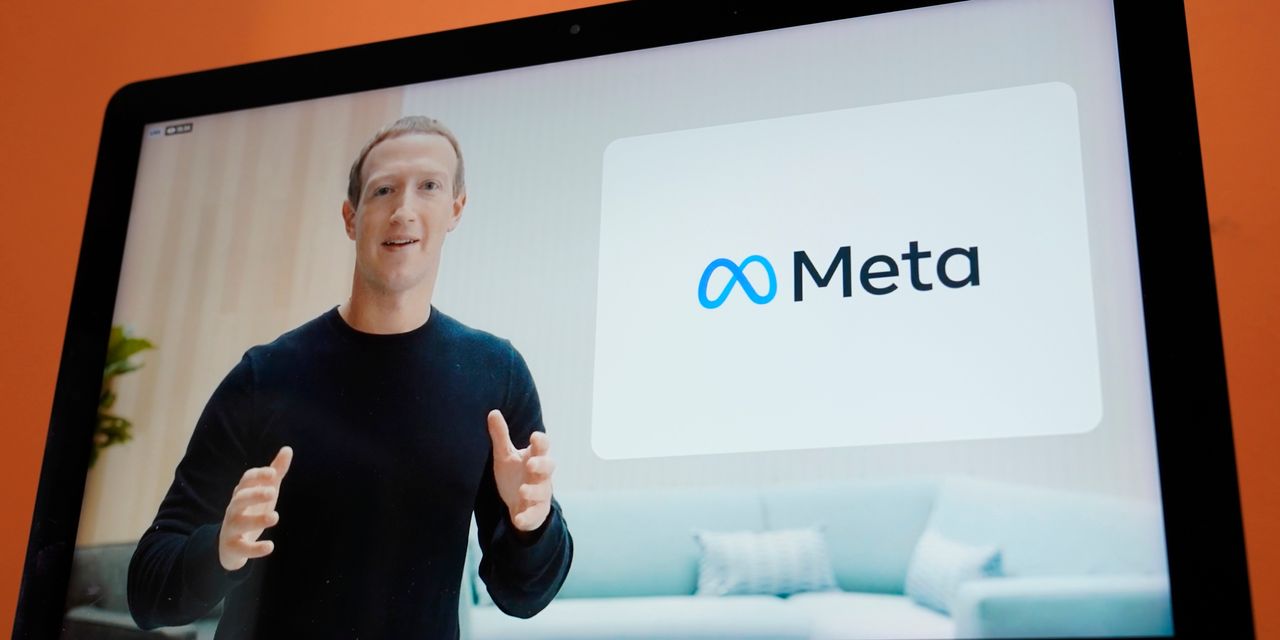 Mark Zuckerberg has been criticized by privacy advocates, parents who criticize social media, and politicians on Capitol Hill. But on the one hand, the CEO of Meta Platforms is the typical CEO. Mr. Zuckerberg trades stocks in his company every trading day, ensuring that diversification is done haphazardly and that any possibility of profiting from inside information is avoided. More CEOs should follow suit, and the Securities and Exchange Commission might be smart to authorize them to do so.

The problem starts with the CEO’s pay. It’s not a lie that it’s “excessive,” but a mystery arises because CEOs are primarily compensated with company stock. This idea – a product of the early 1990s – revolutionized corporate America. By aligning the interests of CEOs and shareholders, stock salaries reduced the temptation to build empires and focused corporate managers on creating shareholder value.

CEOs need to sell shares for their expenses and diversify their portfolios. Diversification benefits not only CEOs (who are better off not having all their eggs in one basket) but also the company, since non-diversified CEOs value the additional shares they earn less. However, selling shares is risky, as CEOs have information about the value of their shares that the broader market does not. Companies are taking steps to reduce risk — such as preventing executives from selling immediately before earnings announcements — but those steps are incomplete. Several studies show that CEOs often earn abnormal returns from their stock sales.

The Securities and Exchange Commission (SEC) tried to improve the situation by issuing Rule 10b5-1 in 2000. It allows executives to trade more days, as long as they do so according to predetermined trading plans entered into at a time when any informational advantage Slim. The rule contains many loopholes, such as allowing executives to enter into plans and sell them immediately, and allowing executives to cancel planned trades based on new inside information. A study I conducted with Alan Jagolinzer, director of the Center for Financial Reporting and Accounting at the University of Cambridge, and Karl Muller, associate professor of accounting at Penn State University, showed that CEOs who trade within predefined trading plans earned more than those who traded offshore. With them. The Securities and Exchange Commission recently proposed amendments to Rule 10b5-1, including a mandatory 120-day delay between entering into a plan and the first trade. In addition, cancellation of plans based on inside information will no longer be allowed if modifications are adopted, as plans will have to be “run” in good faith. These are good steps that should reduce abuse, but more can be done.

This brings us back to Mr. Zuckerberg. Like every CEO, he is faced with the question of how to diversify his portfolio without conflicting with insider trading rules or exposing his company to the risk of a securities fraud lawsuit. His solution is smart – trade every day. By setting a diversification goal for the year, and then dividing it by the number of trading days, he ensures that no single trade raises concerns about insider trading. This strategy is the flip side of the investment strategy known as dollar cost averaging – buying stocks at regular intervals. Selling every day means that some sales will be more profitable and some less as the stock price changes, but on average, the trades will offset and randomly reflect the annual change in the stock price. By not timing the market, Zuckerberg will earn less than he can cheat, but he does not put dead or himself at legal risk.

Every CEO of a major corporation in America should follow Zuckerberg’s lead. The typical CEO of a large company is making enough money — more than $24 million in 2020 — that he doesn’t need to sell stock urgently. The CEO can set a goal for the year in dollars or percentage and then distribute those sales evenly over each trading day to diversify his portfolio. No surprises, no pre-trading allegations to disclose information, no timing for the market and no high risk of taking off.

If the Securities and Exchange Commission is serious about limiting insider trading by CEOs, it will consider asking CEOs to trade like Mr. Zuckerberg. Another less intrusive option is to ask CEOs to randomize their trades. Under this policy, they will not have to trade every day, but will be required to state a target for the year in terms of shares to sell, as well as the number of days to split the block into, then trading dates can be set randomly by a third party, such as an exchange or a financial industry regulator . Business diversification is legally required to be random, and there are clear ways to achieve this goal. More CEOs like Mark Zuckerberg should trade.

Mr. Henderson is Professor of Law at the University of Chicago.