2021 Year in Review: A Very Good Market for Mega-Cap Stocks… But Not Much Else 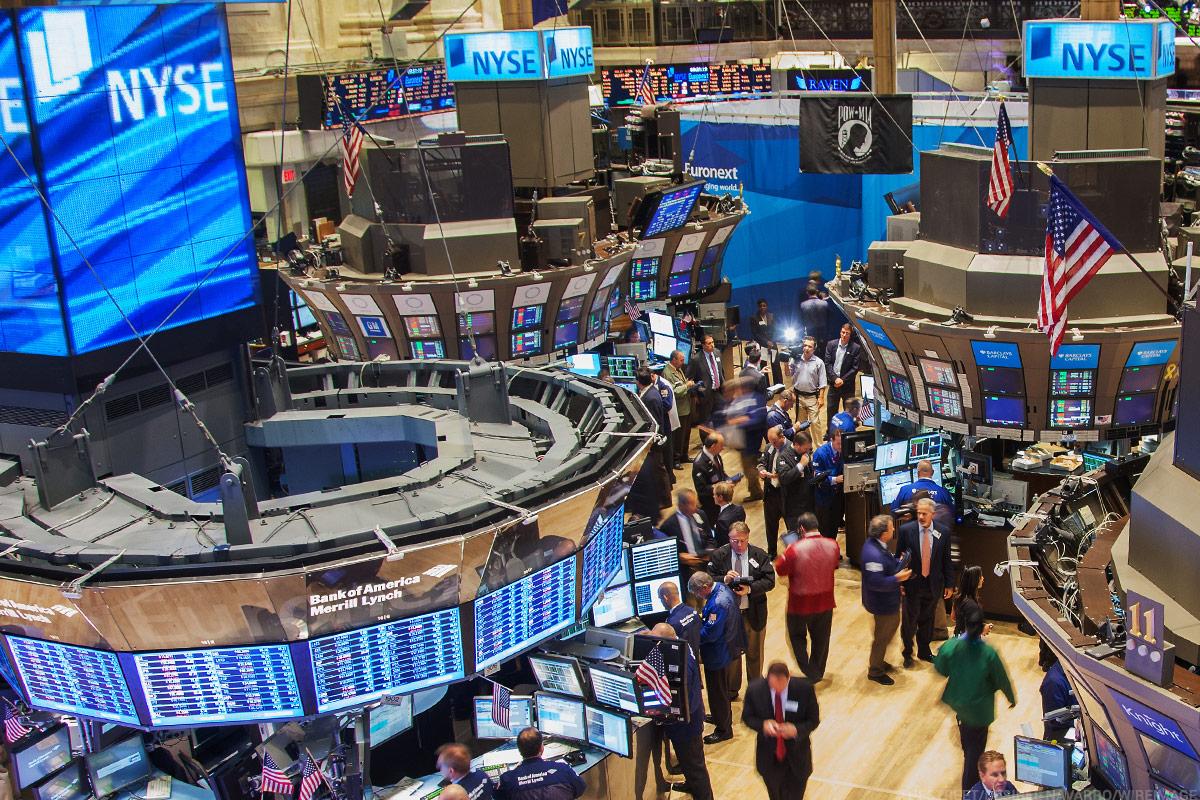 We will soon see many news stories about how the stock market has had a great year. These stories will indicate gains of 30% in the S&P 500 and Nasdaq 100 and 20% in the DJIA. Stocks like Apple (AAPL), which is up about 40%, will be given as examples of what a good year it has been.

These types of returns are great news for portfolios tied to the performance of large companies and major indices. Many retirement accounts and 401(k)s with allocation options have benefited greatly from this strong performance.

Indices are basically an asset class specific to very large cap stocks, and that asset class has had a very good year. If we dig deeper, the picture isn’t quite as attractive.

One of the easiest ways to see how indices have overperformed the broader market is to look at the returns that US equity funds are producing. According to TheStreet, it was nearly 85% behind the S&P 500 as of the end of November, and this likely fell in December when secondary stocks took a hit again. Goldman Sachs stated on Tuesday, “If you take the year-to-date total return from the VIP basket of the Goldman Sachs Hedge Fund and triple it, you’re still short of the S&P 500.”

Another example of how weak the market is for stocks other than large stocks is that nearly 60% of all stocks are below the 200-day simple moving average.

The generally accepted definition of a bear market is when a stock is 20% below its highs. Currently, 3,616 shares of a total of 8,433 shares are in a bear market. This represents 42.9% of all stocks, yet the indices are currently approaching all-time highs.

There are a plethora of stats illustrating the two-tiered nature of the market in 2021, but it won’t get much attention because indices are the easy headline and attract most of the traditional Wall Street financial media.

The generally accepted definition of a bear market is when a stock is 20% below its highs. Currently, 3,616 shares of a total of 8,433 shares are in a bear market.

For the majority of stocks, it topped the market in February and fell into bear markets for the past nine months. The social media trading frenzy saw its highest levels in February when stocks like GameStop (GME) and AMC Entertainment (AMC) were pushed higher due to short squeezes as well as curated traders on Reddit and in Discord chat rooms.

These traders continued to push many trades aggressively, mostly in small stocks and poorly traded stocks, but the ability to create sustained movement quickly waned, and those who were promoting holding stocks with “diamond hands” eventually waned.

This dynamism and the loss of many new and small traders who were using stimulus funds to trade were part of what hurt many secondary and small cap stocks, but another major issue this year has been the influx of Special Purpose Acquisitions, or SPACs.

In 2021, more than 600 SPACs went public and raised more than $160 billion in capital. Many SPACs had less than stellar fundamentals, but they attracted speculators protected by a $10 refund. SPAC would have been easy to take care of and sell for at $10 if the same price could have been redeemed at some point.

A large number of SPACs are trading at their lowest levels and have taken capital from other speculative sectors.

More than 570 SPAC companies are still looking for a deal, and 90 have already been liquidated. Even when SPAC reached a deal, many people traded so badly that the $10 redemption price disappeared and those who held PIPE shares were trying to recover some of their capital.

SPACs sucked up a huge amount of capital during the year, and their poor performance is a big part of why so many smaller stocks behaved poorly as well. Not only are there a large number of SPACs trading at their lowest levels, but they have taken capital from other speculative sectors.

Two sectors that have suffered the most from this cash shortage in 2021 are biotechnology and cannabis. Both are trading near their lows and have had big losses during the year. Overall, there are about 2,700 shares, or 32% of all shares, within 10% of their 12-month lows.

Be prepared for stories about how the market has performed this year, but the truth is that there is one asset class that has done very well, and that is mega stocks. The broader market has been pretty tough in 2021, but you won’t know it unless you do some digging.

Get an email alert every time I write an article for real money. Click “+Follow” next to my sublines for this article.