Strong comeback heading into the year-end 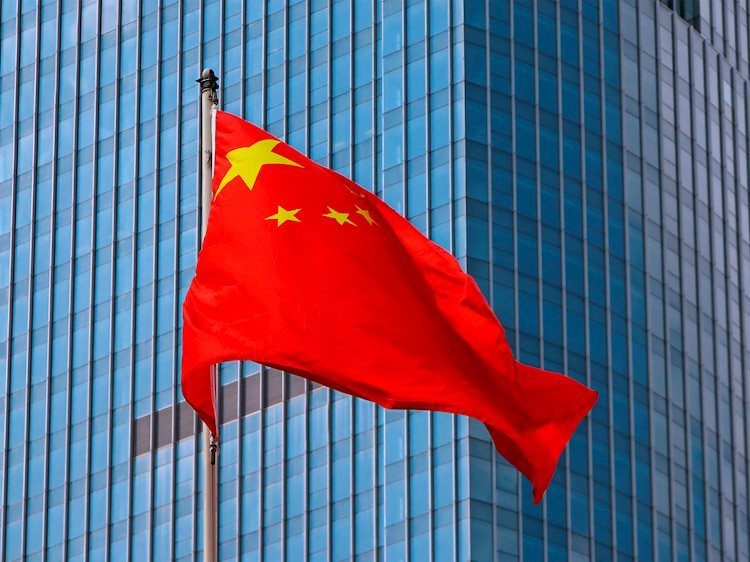 Update: Alibaba (BABA) shares are up more than 9% as Thursday’s close approaches, and shares are trading at $122.92 per share. US indices posted modest gains, although they are enough to reach a new record high for the Standard & Poor’s. The NYSE Composite is up 82 points at the moment, while the Dow Jones Industrial Average is up 16 points. Wall Street will operate normally on Friday, despite it being New Year’s Eve, while bond markets are set to close early.

Alibaba shares fell again on Wednesday, with the stock down another 2.3 percent. BABA stock closed at $112.09 bringing the psychological $100 level closer and closer. The stock had a horrific year in 2021 and likely saw many investors abandon the name.

Regulatory and de-listing concerns were the main problem here. Alibaba is often called China’s Amazon (AMZN) and business and revenue generation is not the main reason behind this slippage. Chinese stocks suffered and now with China seeking to list its shares in Hong Kong, many foreign investors have decided to cut their losses. The latest news is that Alibaba is considering selling its close to 30% stake in Weibo.

There is a very strong downtrend and it will be difficult to break. RSI and MACD drop. A perfect series of highs and lows. 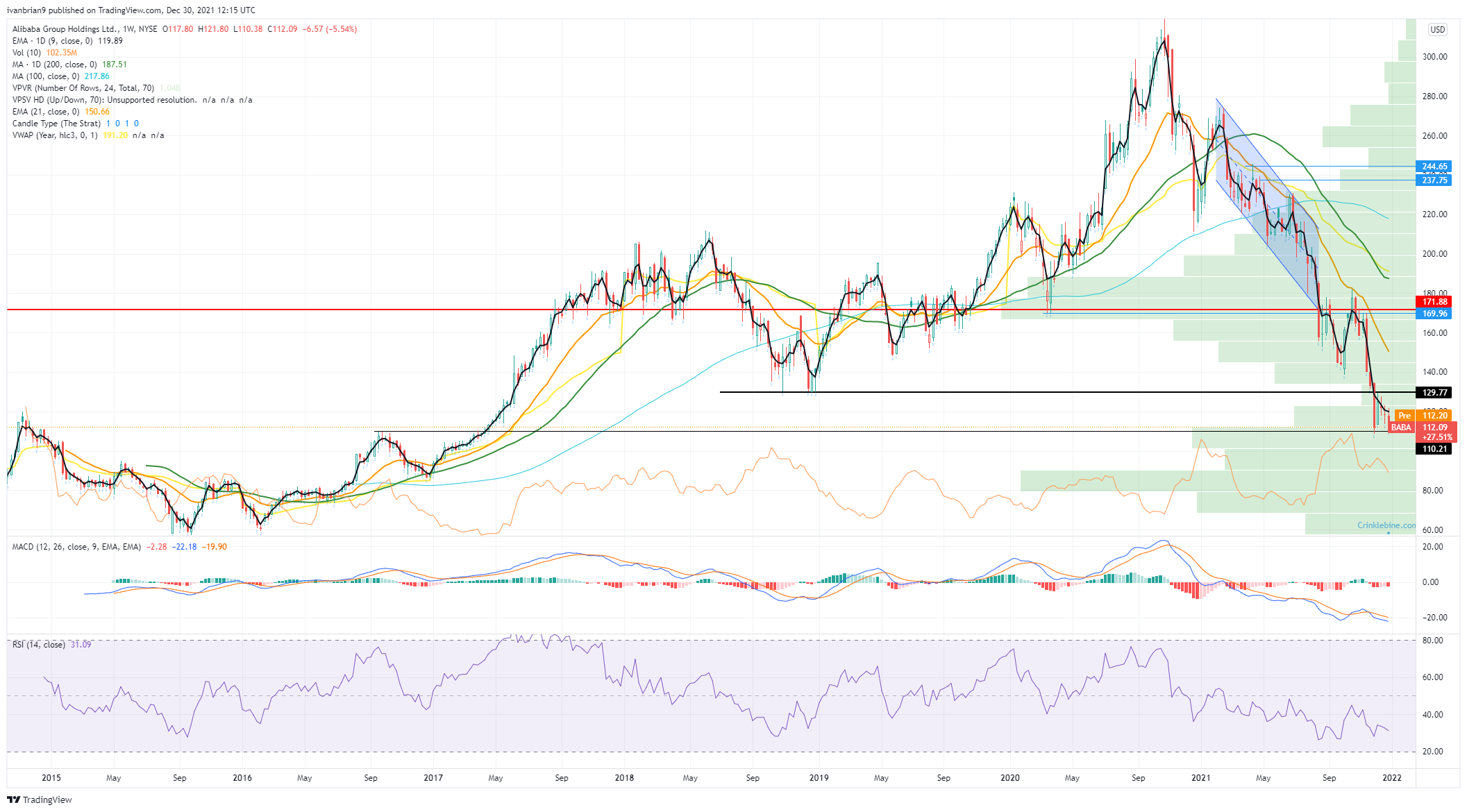 Like this article? Help us out with some feedback by answering this survey: