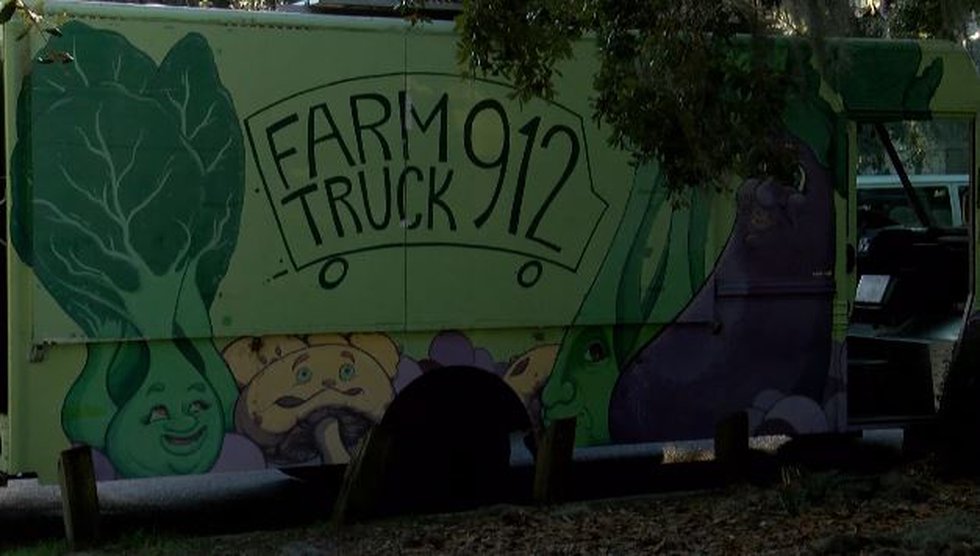 SAVANA, GA (WTOC) – The Forsyth Farmer’s Market was crowded at its first Saturday market in 2022.

The Market Board also met to announce the start of a campaign to improve their Farm Truck 912 software.

“They care about the people out there, so they come to give support to the community,” says Lillian Grant Baptiste, president of Savannah Health.

“The demand is there. We definitely see that people in these neighborhoods are really dependent on us.” says Louis Brody, vice chairman of Forsyth Farms Market.

However, the 22-year-old truck is unreliable.

“35,000 Chatham County residents live more than a mile from a grocery store and have difficulty accessing transportation,” Brody says.

Jeb Bush, CEO of Forsyth Farmers Market, says the truck has broken down so many times that it has missed 84 stops in the past 18 months.

“That’s 84 times that of someone who would expect production in their area and probably go a week without fresh food, which is unacceptable,” says Bush.

Now, they’re asking the community to help them “Keep on Truckin.”

“The board decided to launch a capital drive to purchase a new reliable truck that meets the needs of the community,” Brody says.

Brody says the truck will have things like a kitchenette and a refrigeration system. Most important, he says, will be reliable.

“Thanks to the generosity of the setters, we have so far raised $94,000 from our goal,” Brody says.

“When I see Josie walking around our neighborhoods and roaming our streets, I always get excited because I know they’re on their way to the neighborhood to serve families and people,” Grant Baptiste says.

There are also two contests that people can participate in during the campaign. One is for the design of the new truck and the other for what will be the new name for the truck.

“Farm Truck 912 has become the leading effort to reduce food insecurity in the city,” says Bush.

If you’d like to donate, you can either choose a model at the next Forsyth Farmers Market or by going to their website. This is where you can submit entries to the two contests.