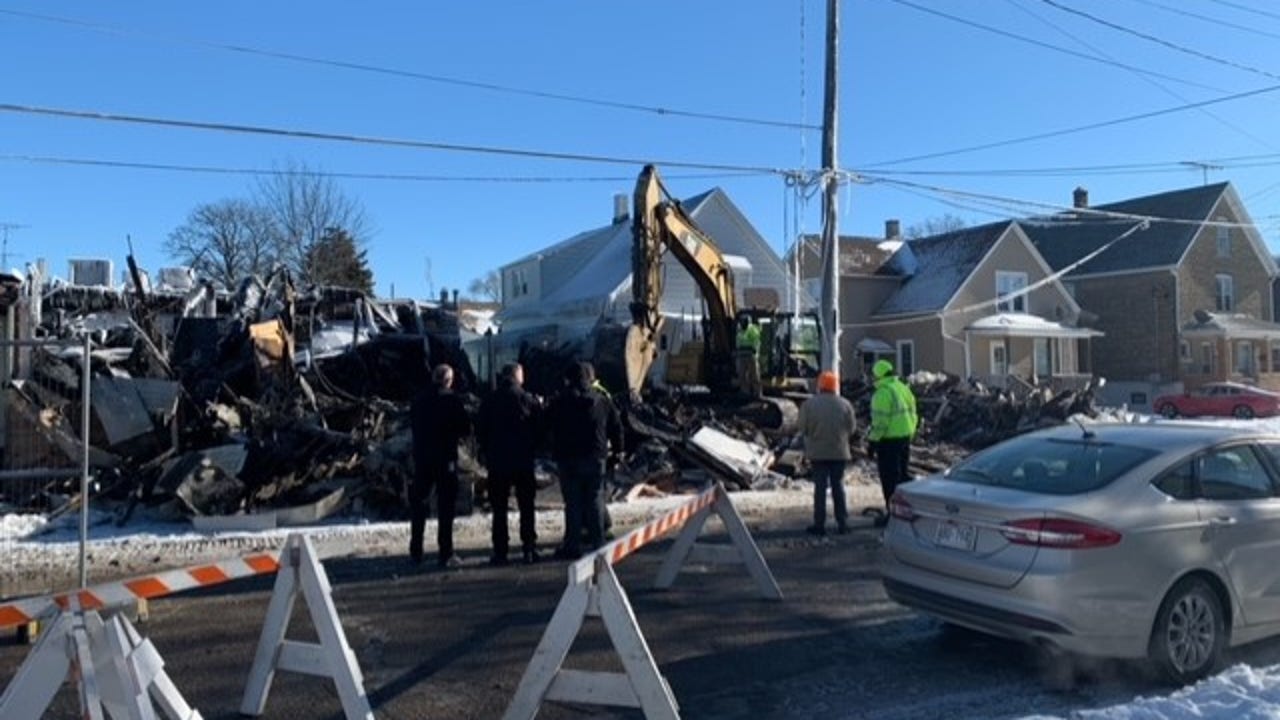 Human remains found in wreckage of fire in Kenosha

The Kenosha Fire Department found human remains on Tuesday, January 11th, inside the wreckage of the Model Market fire site near 54th Street and 24th Street.

Investigators were trying to locate a man who may have been inside the market when the fire occurred last Wednesday, January 5.

The Kenosha County medical examiner was called to the scene Tuesday — and the deceased was taken into custody. No positive identification has been made and will be awaiting results of dental record analysis.

Officials say the next stage in this investigation will be to determine the source and cause of the fire.

Milwaukee Fire Chief Aaron Lipsky offered an apology Tuesday, Jan. 11 to the family of the deceased woman who was found inside a wrecked and burnt vehicle near 76th Center and Green Tree Sunday morning.